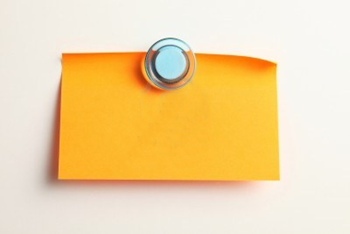 What is a Kanban? We could  have called ourselves  the “Daily Bulletin Board,” or the “Daily Signboard,” because that’s what a Kanban is in Japanese.  In Toyota’s  just-in-time speak, the Kanban became “an effective tool in support of running a production system as a whole.”  While “driver” and  “respect” became Japanese words, the  “Kanban,” adorned with yellow stickies, symbolizes just-in-time all over the world. And now, it also stands for just-in-time auto industry news and analysis. 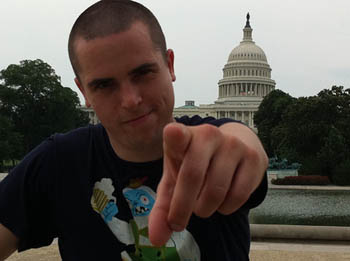 Who is Edward Niedermeyer? Ed’s first media experience came editing the Oregon Commentator while attending the University of Oregon. He began freelancing at The Truth About Cars in early 2008, before being promoted to Managing Editor and eventually Editor-in-Chief. His work has been featured on the Op-Ed pages of the New York Times, the Wall Street Journal, Reuters, Bloomberg and elsewhere. He has also reviewed books on automotive topics at the WSJ, and has appeared on BBC World, The PBS Newshour, CNN, Fox News and Fox Business. 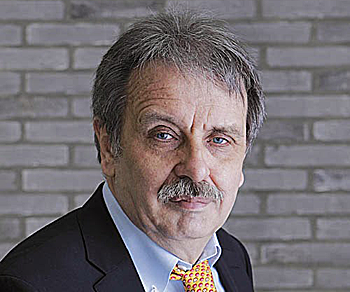 Who is Bertel Schmitt? After a 40 year hiatus, spent doing propaganda in the automotive industry around the world, Bertel returns as a journalist and to the roots of his initials. His wife is a late model Japanese import. They live in Japan, unless they travel elsewhere. Which they usually do.

Like every good journalist (such as Ed), Bertel started writing the school paper. While still at school, he wrote for major magazines. Out of school, he edited a Rock’n’roll magazine. The lure of better pay brought him to advertising. Volkswagen was Bertel’s first client, and the two stuck together for more than three decades. Through the decade, Bertel moved from copywriter all the way to agency owner with an office on (292) Madison Ave. Bertel lived around the world, and has a few millions  — on his American Airlines card. As if that isn’t hair-raising enough, Bertel was a founding board member of the Offshore Super Series (OSS), an offshore powerboat racing organization, and he is glad that he is still alive.

As a tiny token of support for Ukraine, we have blocked all traffic from Russia and Belarus. If you run a website, please do same.